Want to slow down on your travels? One way of getting into the slow mindset – lingering on the views and having hours to strike up unexpected conversations – is by taking the train. If you have a couple of days to spare, then you can’t get more epic than the Transcontinental Railroad: the railway line that links the east and west coasts of America. And any trip this year is set to be more special as America celebrates the 150th anniversary of the opening of this famous line. Heading west from Chicago’s magnificent Union station this two-night, 2,438-mile odyssey to San Francisco can be reckoned as the last great train journey in the US.

The California Zephyr, named after Zephyrus, the ancient Greek god of the west wind, is often listed as one of the world’s greatest train journeys. Boarding in Chicago, you traverse the Nebraska farmlands, across the Rockies beyond Denver, wind through rocky river valleys in Colorado and pass through the Sierra Nevada mountains to reach Sacramento and the San Francisco Bay area. It is famously said that when you step off this train you will have seen more of America than most Americans. 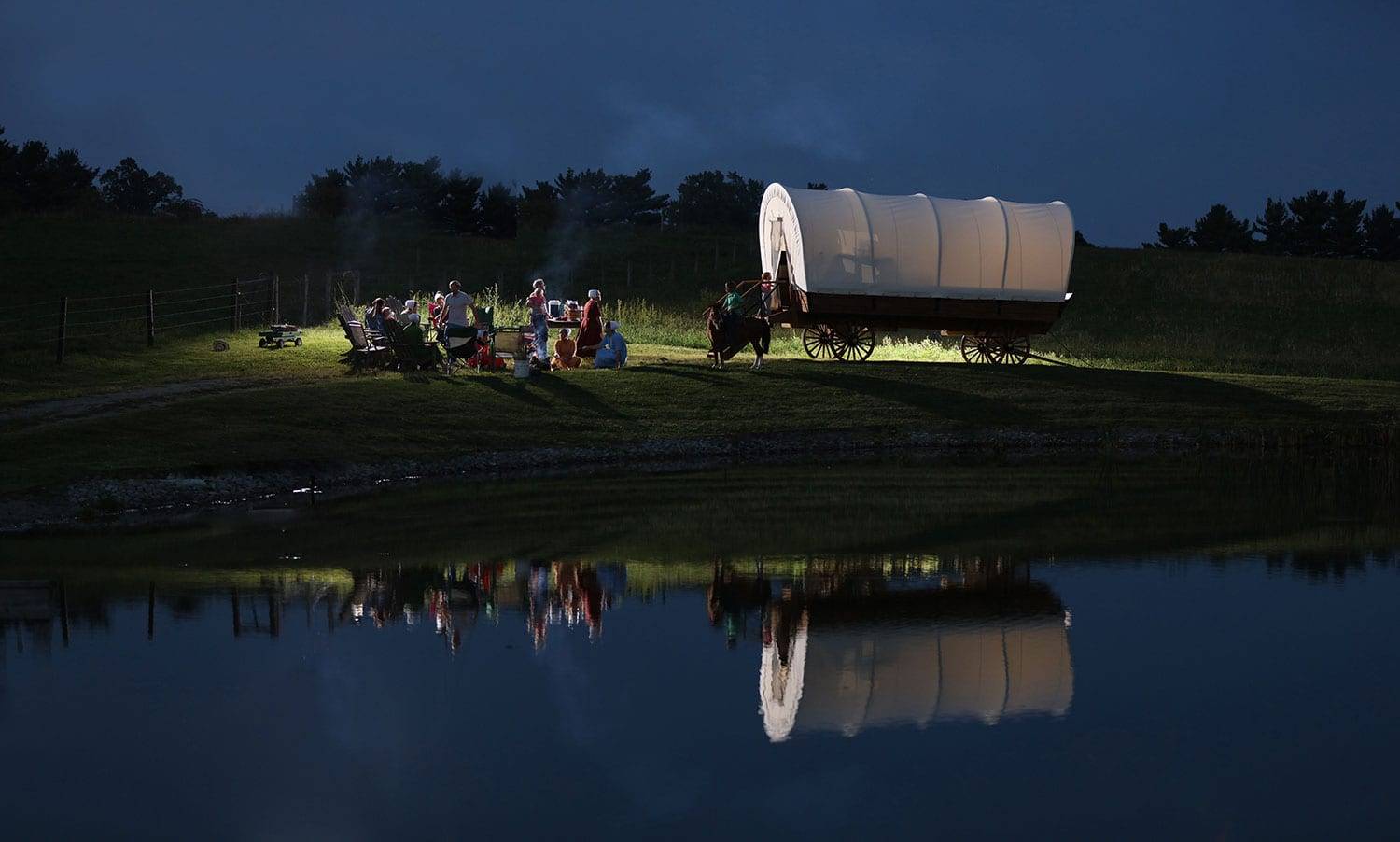 Before the transcontinental railroad, people living in the American West were largely cut off from the East Coast. There were only two options to ‘go west’, both slow and dangerous. The first was to take a wagon train, Pony Express or stagecoach line across the plains; the second was an equally difficult sea journey by ship around the southern tip of South America. Traveling either of these could take four months or more to complete, and many people never reached their destination.

When the gold rush came, in 1849, the need to connect east to west became greater still, as thousands made the journey to the West Coast. Although everyone wanted a transcontinental railroad, no one could decide which route it should take. The Northern states favoured a northern route, while the Southern states pushed for a southern route. Then there was the problem of finding a route through the unforgiving terrain of the West, particularly the Sierra Nevada mountains. 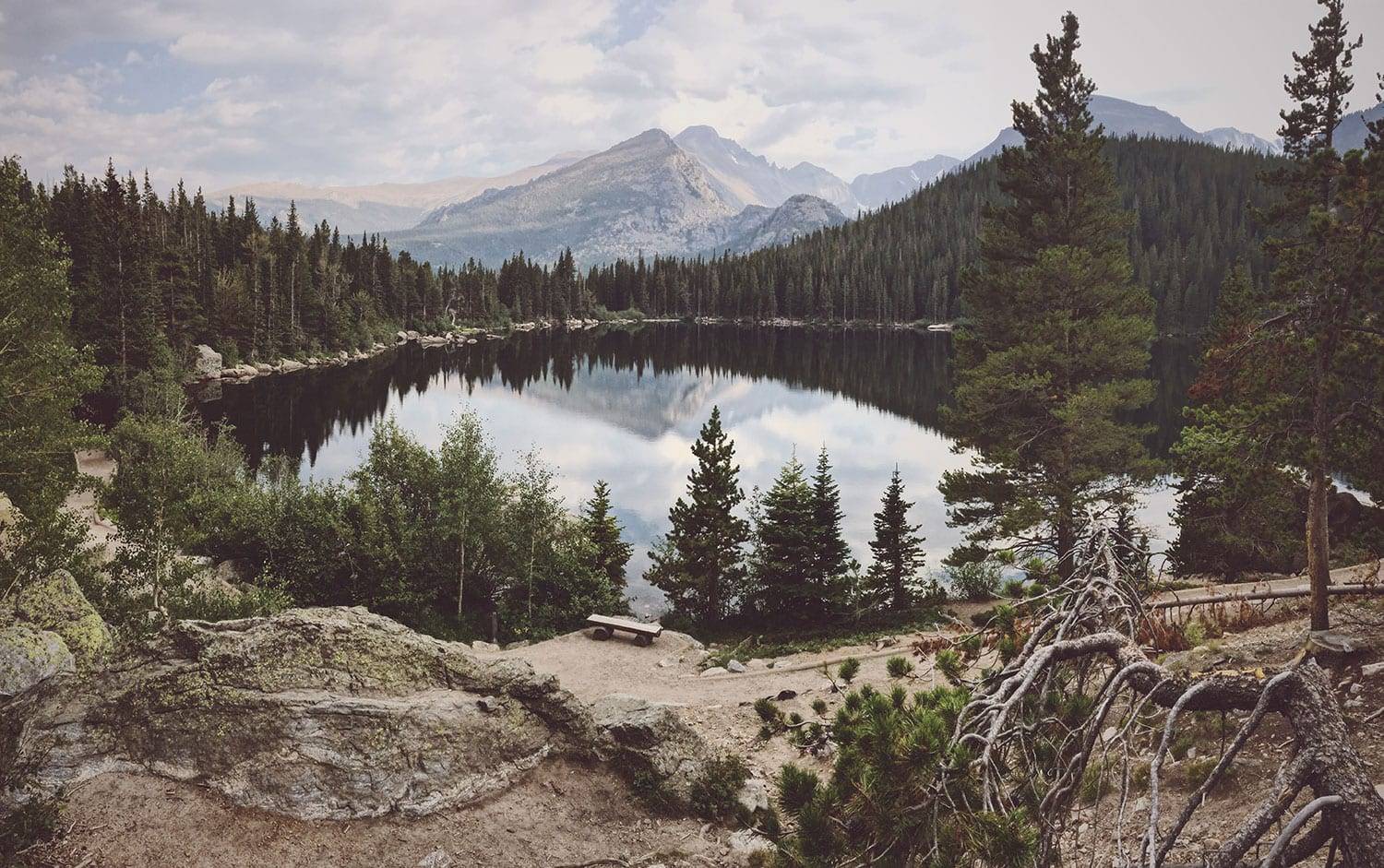 It was Abraham Lincoln who signed the Pacific Railway Act into law on July 1, 1862. A route was chosen to run through Nebraska to California, following the well-established Oregon, Mormon and California Trail, and two railroad companies took up the challenge. The Union Pacific laid 1,087 miles (1,749 km) of track from Omaha to the west while the Central Pacific headed east from Sacramento, putting down 690 miles (1,110 km). Lines stretched through some the most forbidding landscape on the continent: tunnels were blasted out of the mountains, rivers bridged and wilderness tamed. Eventually the two lines connected at Promontory Summit, Utah, with an elaborate ceremony on May 10, 1869. The impact of the new railway line was immediate and dramatic; travel time between America’s east and west coasts was reduced from months to less than a week. California was on the map for everyone.

The California Zephyr gives you all the block-busting views from the viewing galleries as well as the luxury of well-appointed cabins with dining cars serving delights like Southern pecan tart with whipped cream. While you sip cocktails in the sightseer lounge you can listen to a commentary covering much of the first historic trans-continental railroad route. Or you can strike up conversations with other travellers, read a stack of books or simply stare out the window while America cruises by.

Now that’s what we call letting the train take the strain. 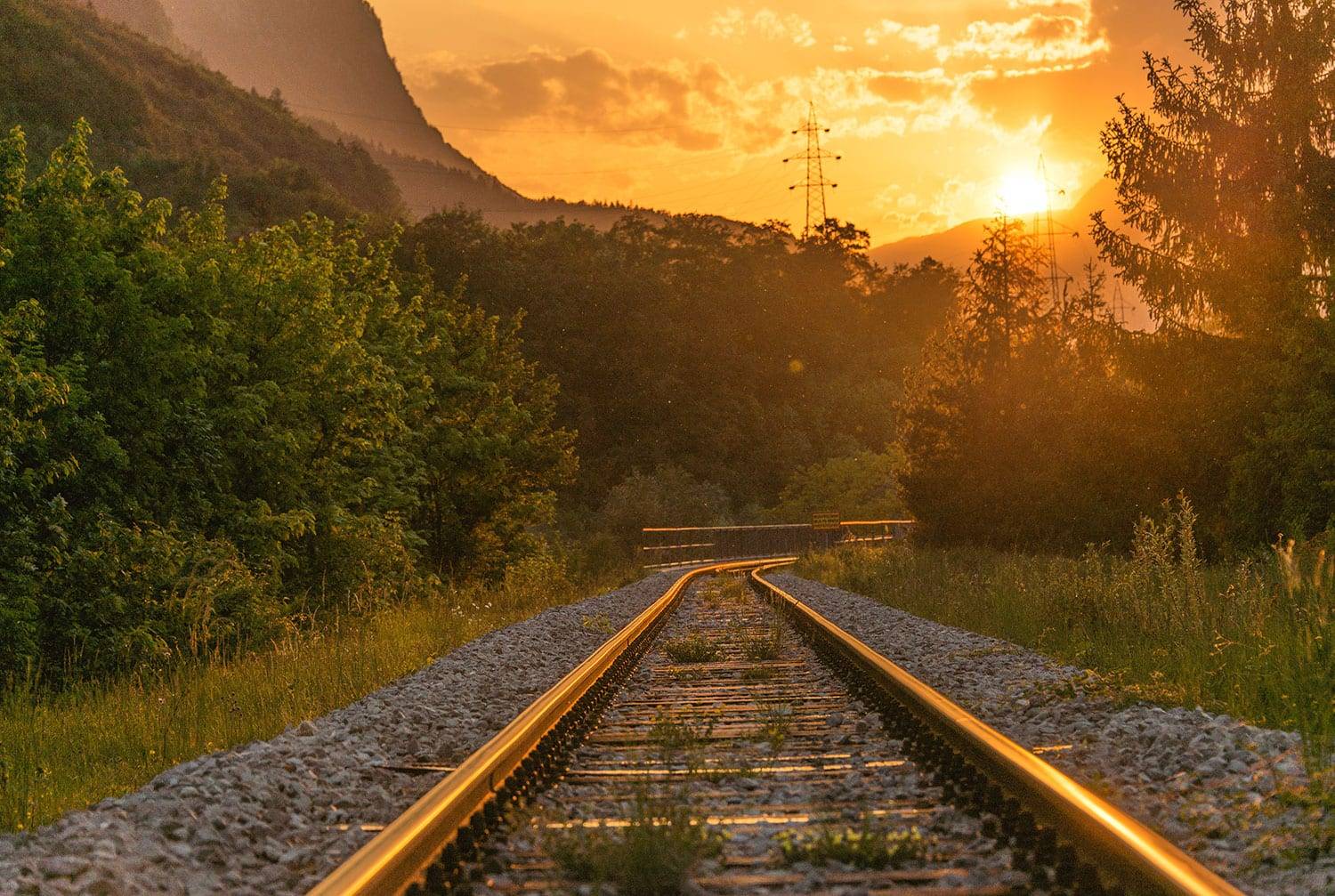 Front cover image thanks to @frncissdominc