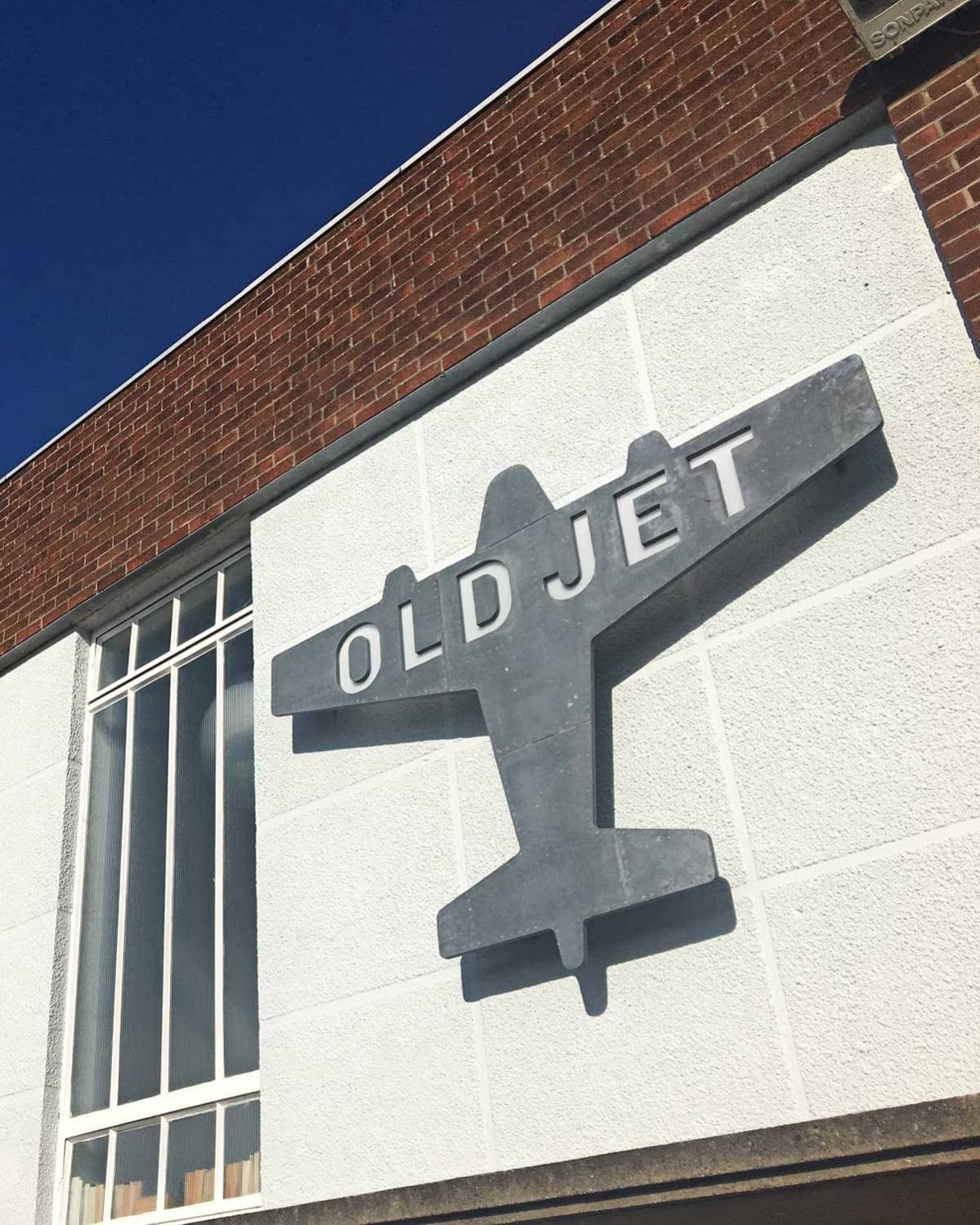 It is more ‘Cold War’ than rock ‘n’ roll: the drive out to an abandoned American airbase, hidden deep in soft, English countryside. The smooth criss-cross of unused runways is beset with a junkyard of fighter planes, neat rows of airplane bunkers and a distinctly eerie atmosphere. When we come across a sign strung across one runway that disappears off into a clump of pine trees, saying ‘NO ACCESS, Filming in Progress’, we know we’ve come to the right place. The overwhelming feeling is ‘other-worldly’, as though at any moment one will cross into another dimension. In fact, it is the very intriguing home of an arts centre named ‘Oldjet’. 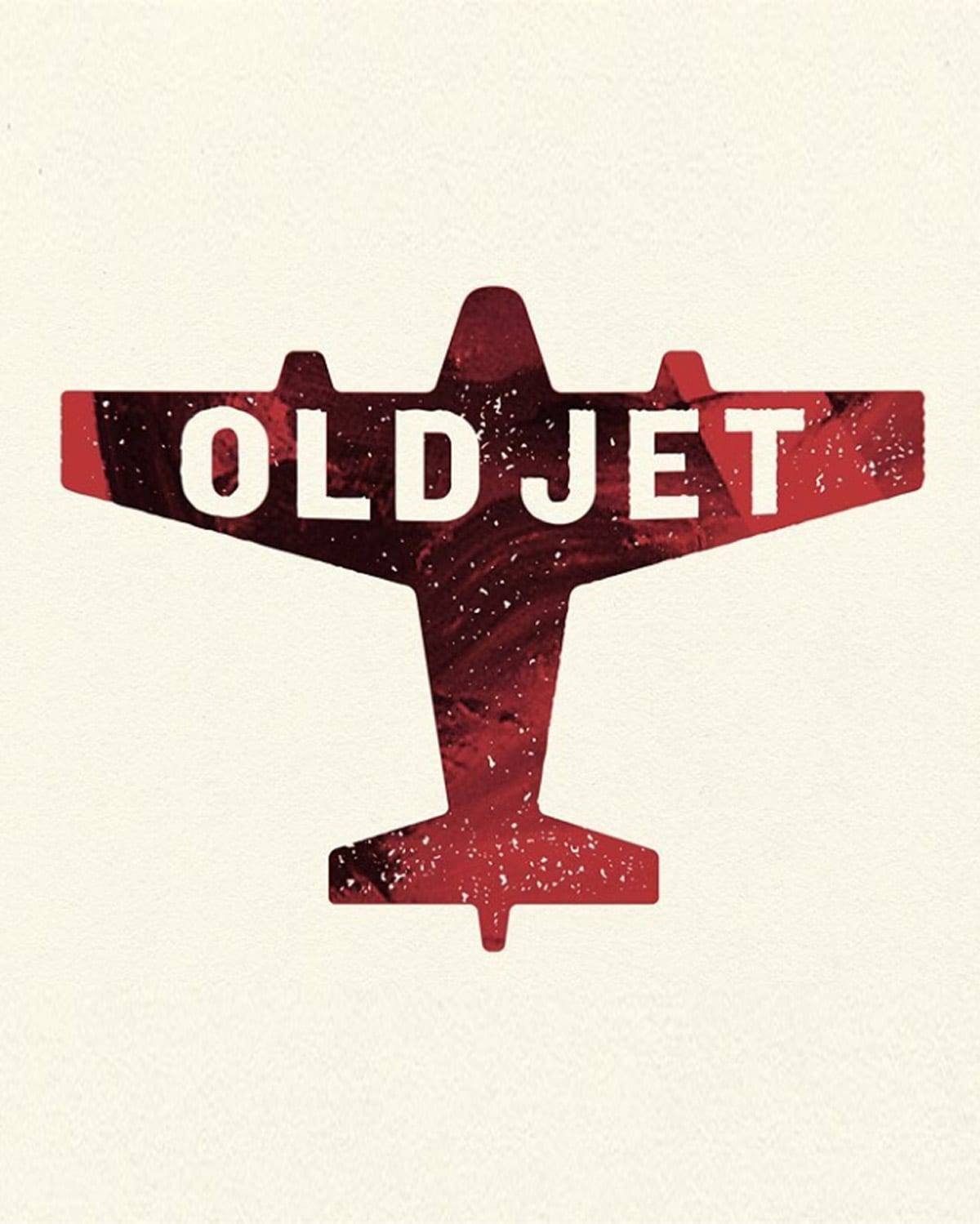 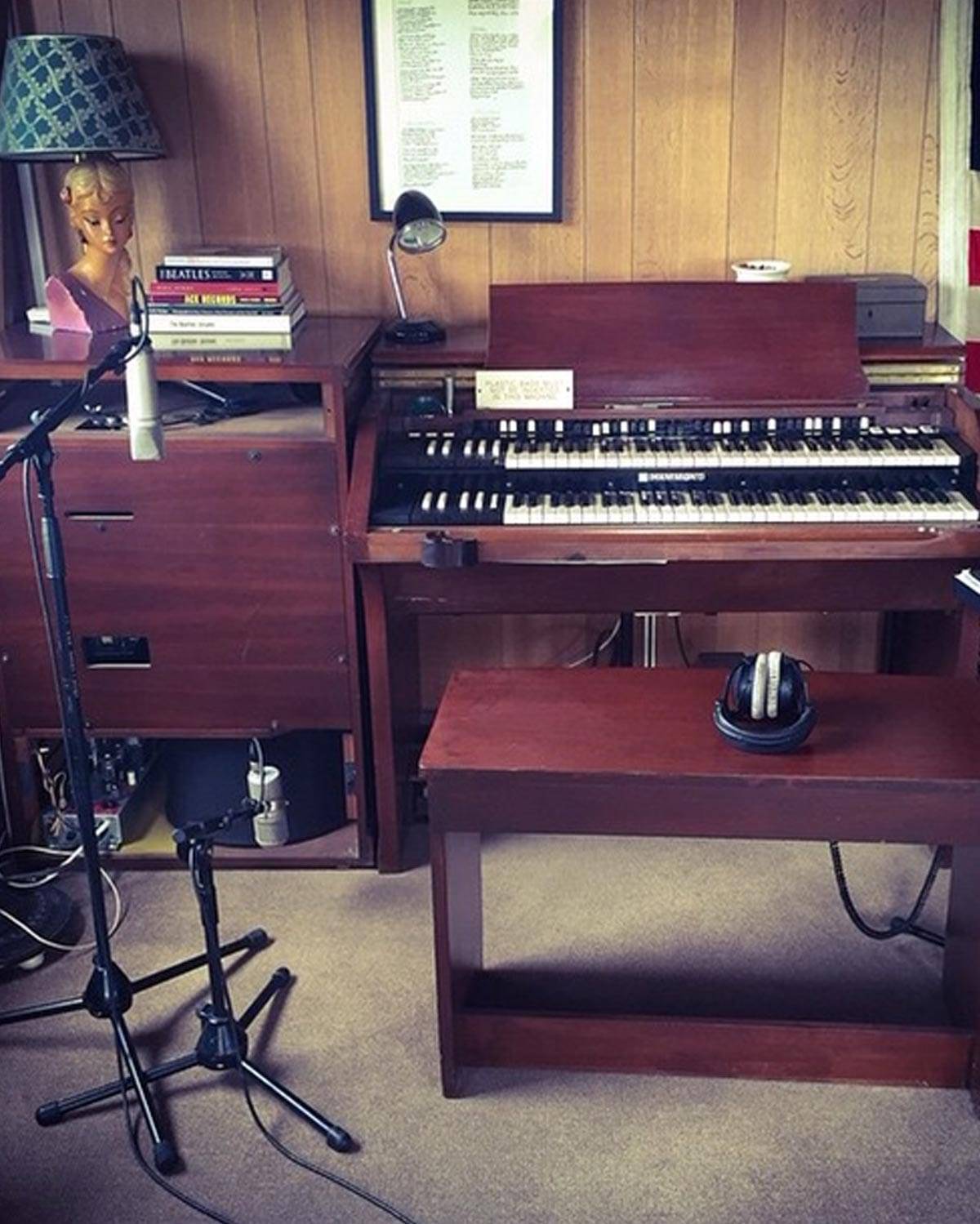 STOW has travelled an hour or so out of London to interview its founder, Jesse Quin. He set up Oldjet as ‘something to do in his spare time’ when he was bass player for world-famous rock band, Keane. As well as being a songwriter, producer, multi-instrument player and solo artist, Jesse also has a good eye for business. Knowing the music industry, he decided that a remote, creative space would be just the place for musicians to hole up and finish albums, store valuable music equipment or come to recharge. It developed organically, though, with artists, photographers, writers and musicians seeming to find him, rather than the other way around.

‘I would love to see Oldjet buzzing like a campus’

Currently big bands like The Killers, Noah and the Whale and the like use Oldjet’s storage facility to store their equipment. Music and arts events, gatherings called ‘Pow-Wow,’ are held here; there’s a monthly Market with all proceeds going to charity as well as film nights and artist’s showcases. There is always something going on to get the creative juices flowing. 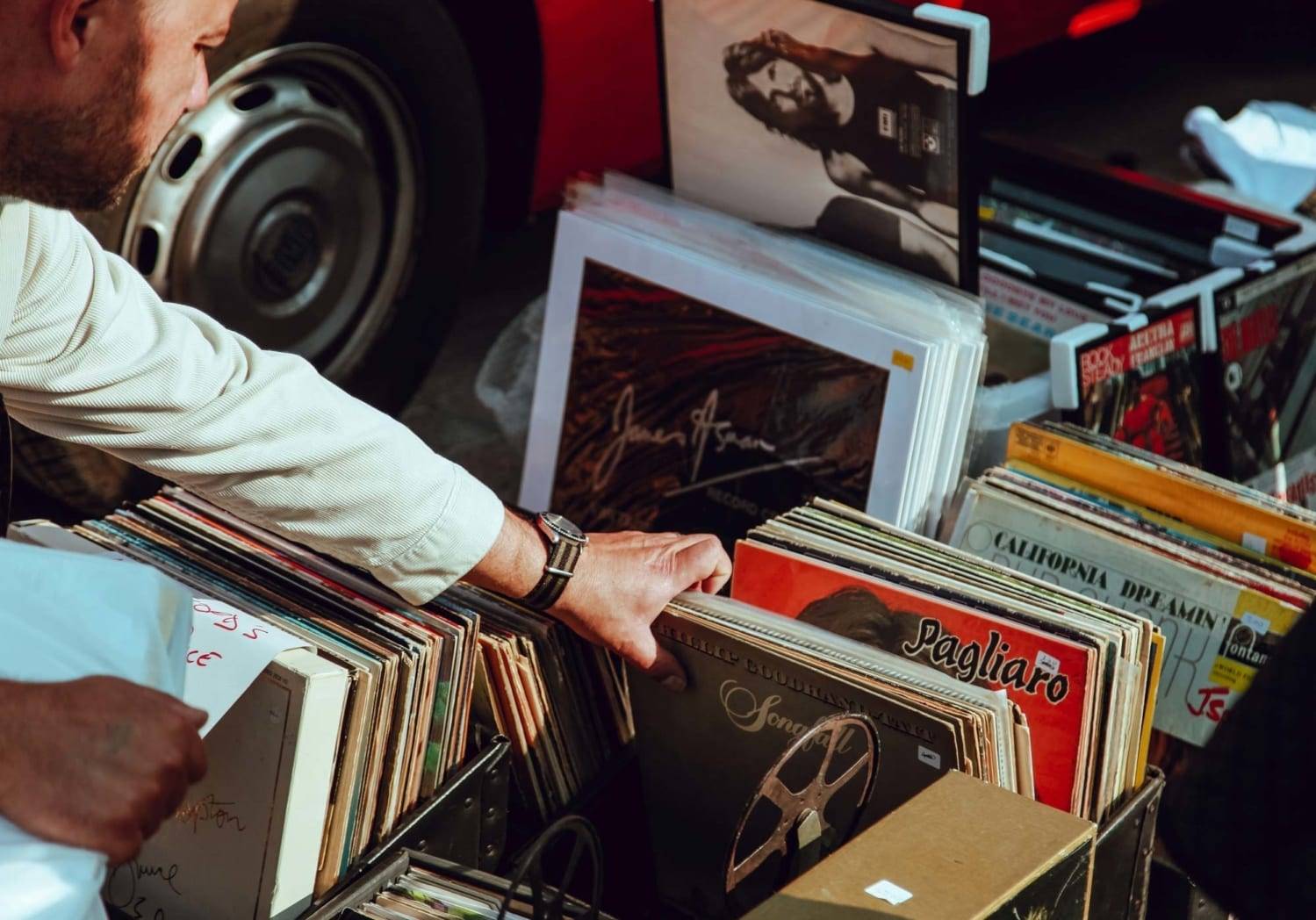 Jesse’s hopes for this privately-funded arts centre are all within reach: a café, residential recording block, more studios and creative workspaces for musicians and artists. What is admirable is that Jesse is very protective about who comes to work there. ‘It is more important that we have the right people milling about, creative, cooperative and nice to be around. That builds a better community that a bunch of highly-successful, competitive individuals.’

Anyone would think that developing an arts centre would be plenty to keep one man busy. But Jesse is also back on the road again, with a re-formed Keane, back together after a six-year hiatus. They will be playing around the world, promoting their new album, Cause and Effect (due out in September) in the States, South America and Europe. 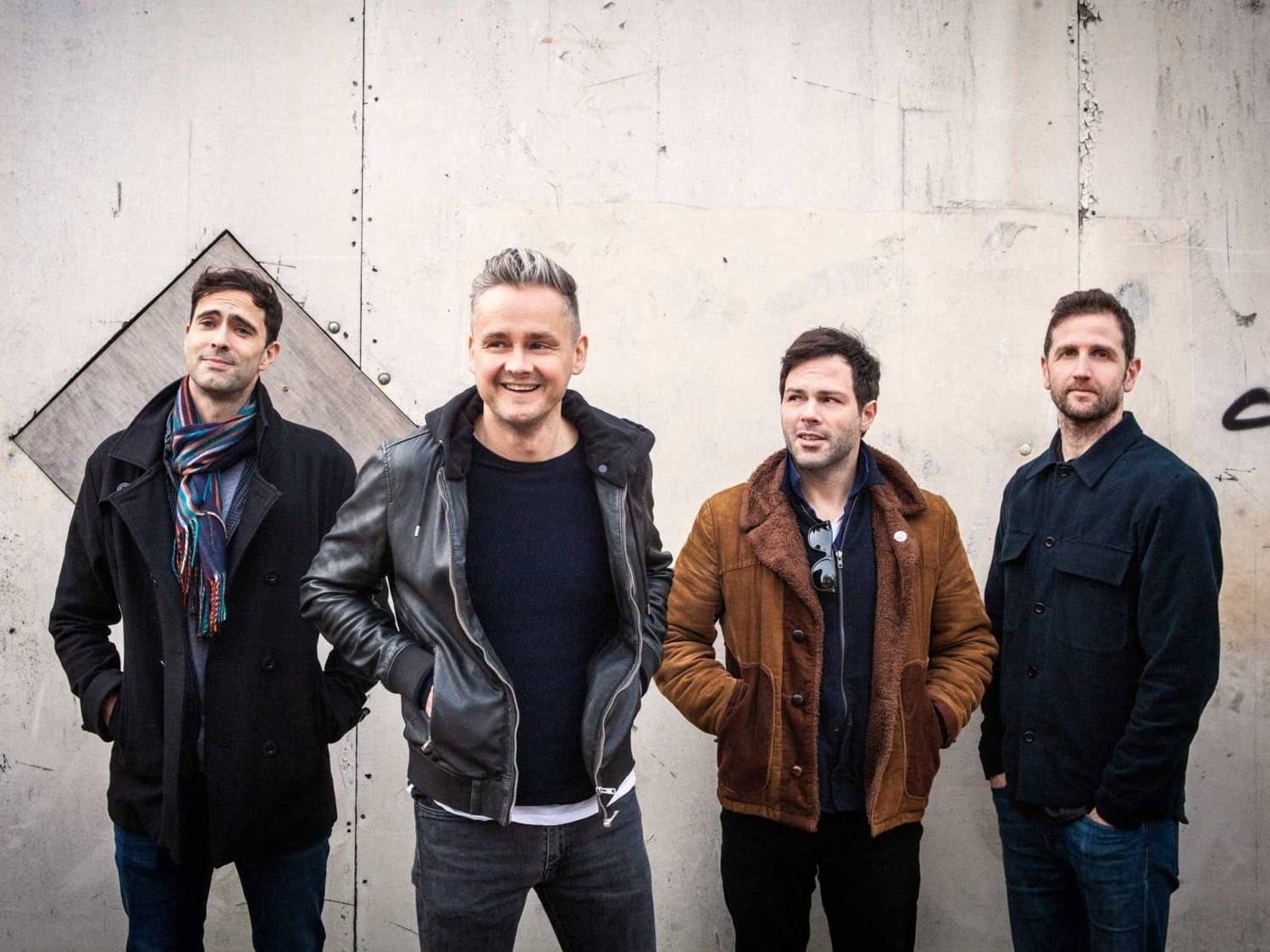 Touring as a family man is a little different, says Jesse, who admits that he misses the kids terribly when he is away. ‘Touring can be a weirdly schizophrenic experience,’ he says. ‘It is an exhausting round of airports, hotels and tour buses. You never really get to see the countryside, only the cities and sometimes only the inside of the venue where you’re playing. On an emotional level, the link with home is only ever as good as the last phone call.’ Jules, his wife, did go with him on tour once, but she went home early, claiming it was ‘too boring’ on the road. ‘It’s true,’ Jesse laughs. ‘There’s a lot of sitting around in buses.’ 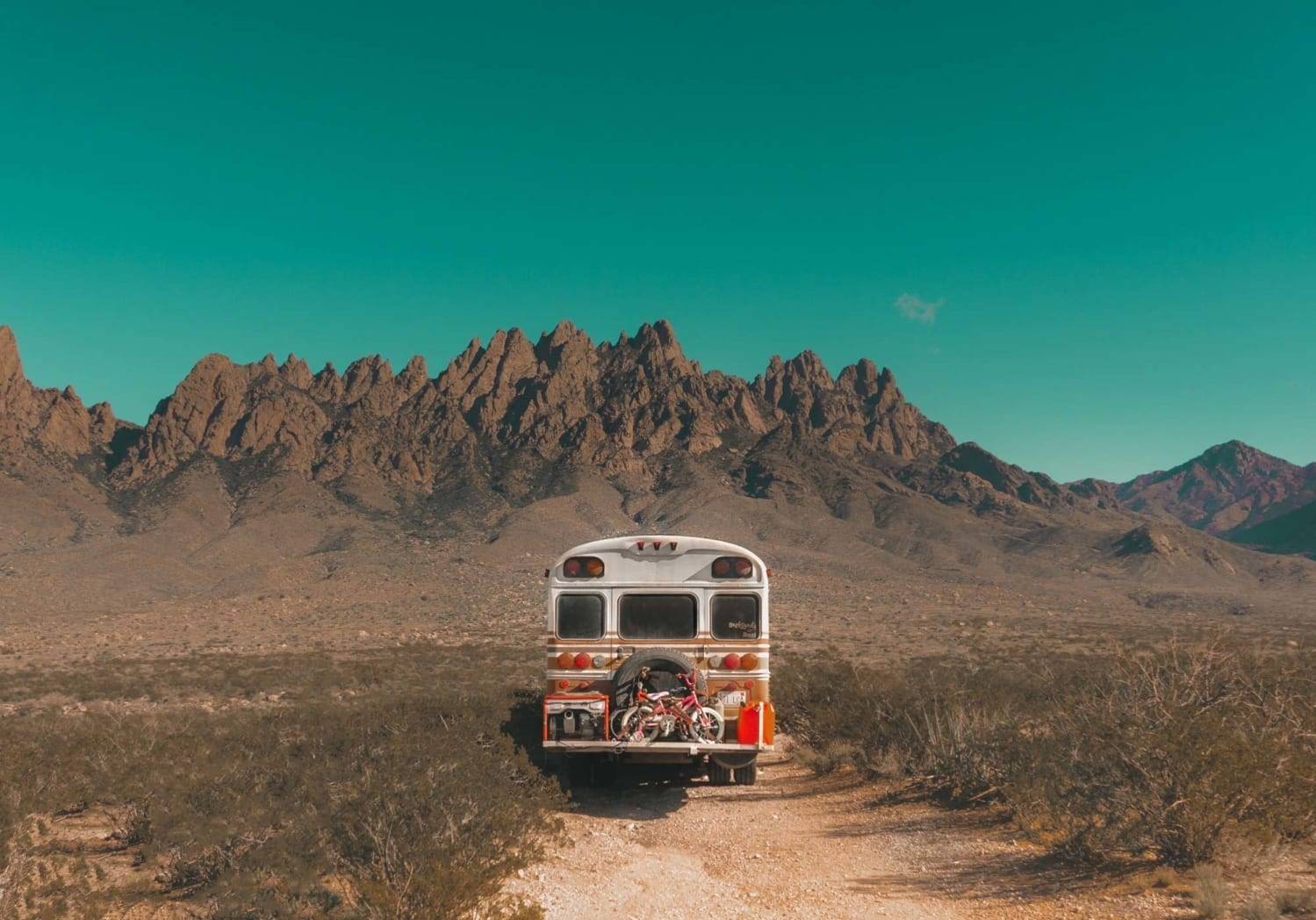 Jesses describes what going on the road is really like. ‘If we’re lucky we have a crew bus and a band bus. You each have a bunk bed, with a little curtain that you draw across for privacy – you’re sleeping two feet away from the others – and if you wake up in the dead of night it’s like being in a coffin.’ Then there’s a ‘junk bunk’ where they throw all their stuff. ‘You’re going to live in this bus for weeks on end, so you read a lot of books.’ Sometimes, Jesse admits, you look out the window at think ‘ this doesn’t look like Italy, then you realise it’s not Italy, it’s Denmark.’ Places blur into each other. 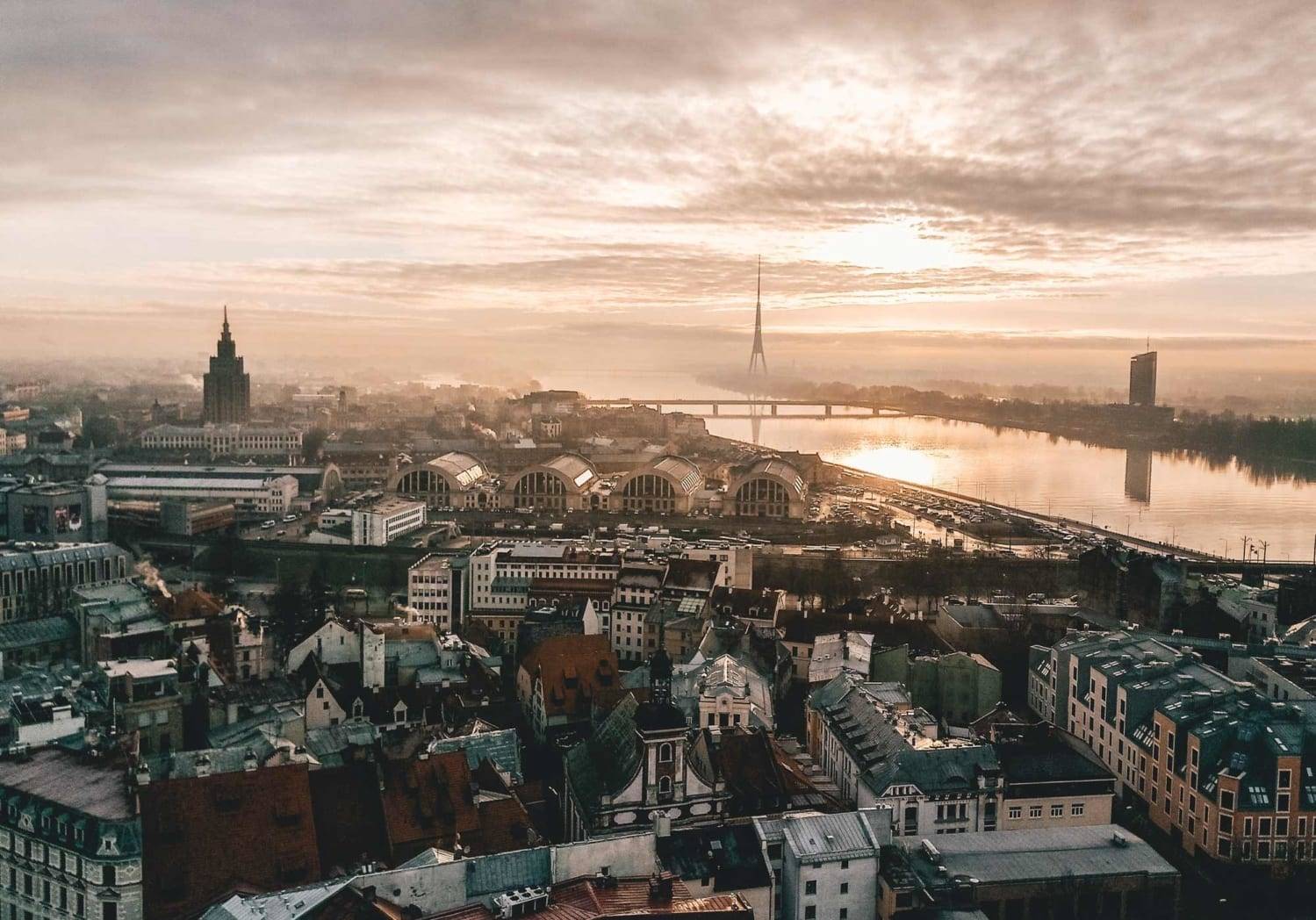 Some places, however, still stand out for him. Riga in Latvia was beautiful, and Lubiana, in Slovenia. Beirut was another: surprisingly cool, with bohemian bars, he says, which was not what he expected. Being surrounded by security people, he enjoyed the luxury of asking questions. ‘There was this one time I looked up and saw civilians holding machine guns and discovered they were the local neighbourhood watch, with AK47s.’

Through the long Kerouac-style road trips across the USA and the whirlwind European tours, there are two things that keep him grounded: the BBC World Service and the humble Club Sandwich. ‘Go into any bar anywhere in the world and order a Club Sandwich, fries and Coke and you know what you’re going to get. It is reassuring and provides some sense of normality.’ 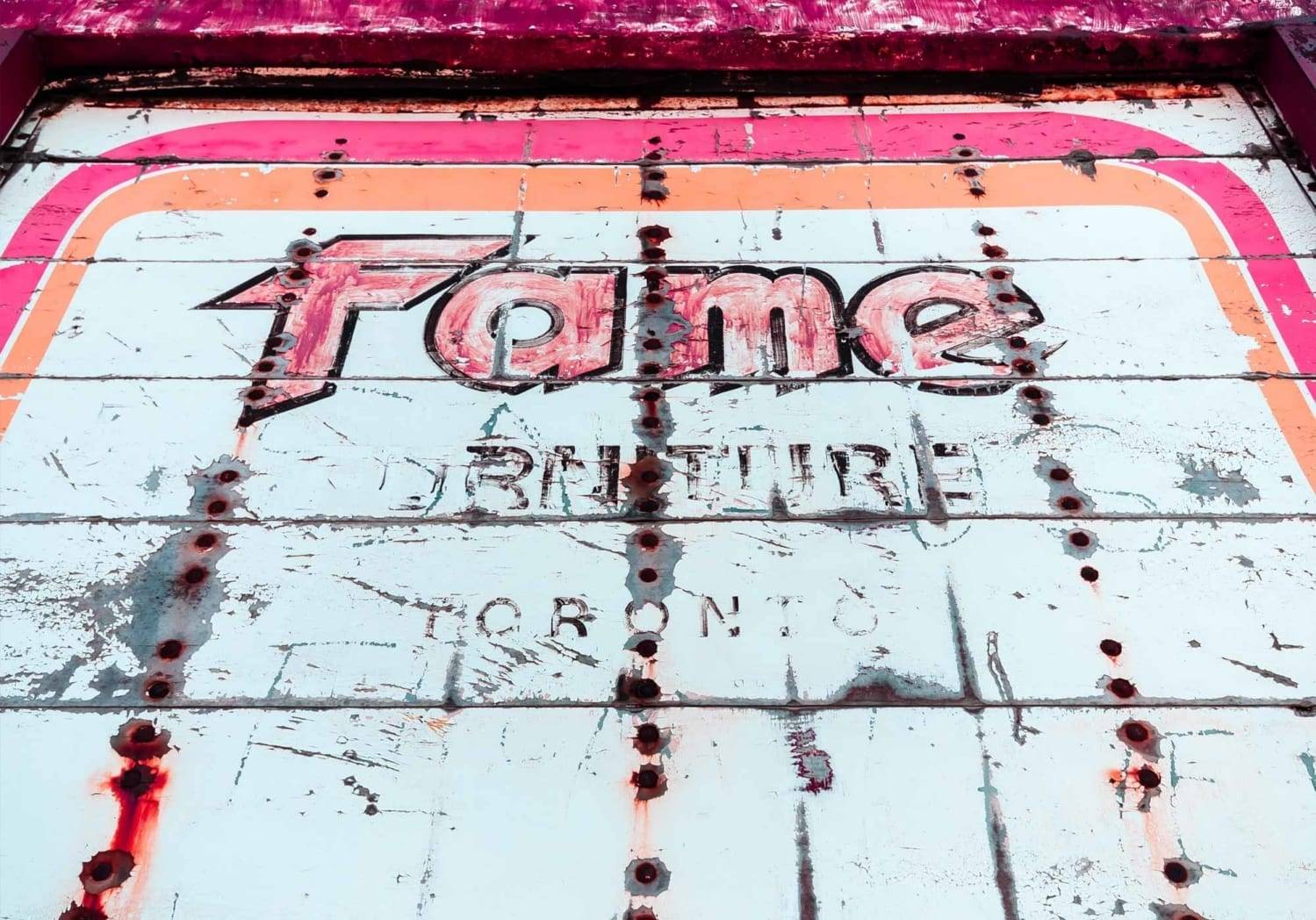 So, what’s different about being a rock star when you’re a Dad? ‘I’m more goal-driven’, he says. ‘Pride doesn’t get in the way. It’s about your health and your kids, I suppose.’ Perhaps that’s what explains the fact that most of the band’s gigs fall outside of school holidays!

Jesse sends postcards home from every place he visits, keeps gifts from fans to give to his two kids – they have a lot of t-shirts and peak caps – and focuses on his hopes rather than his fears for the future. He admits he is more confident as a bass player now, although he still can’t listen back to his own, solo work.

Despite being a world-famous rock star, with an enormous and dedicated following, Jesse appears rather like the humble Club Sandwich; whether in his recording studio at Oldjet or up on stage at Glastonbury, you get the feeling you know what you’re going to get. Refreshingly, fame doesn’t seem to have changed him. 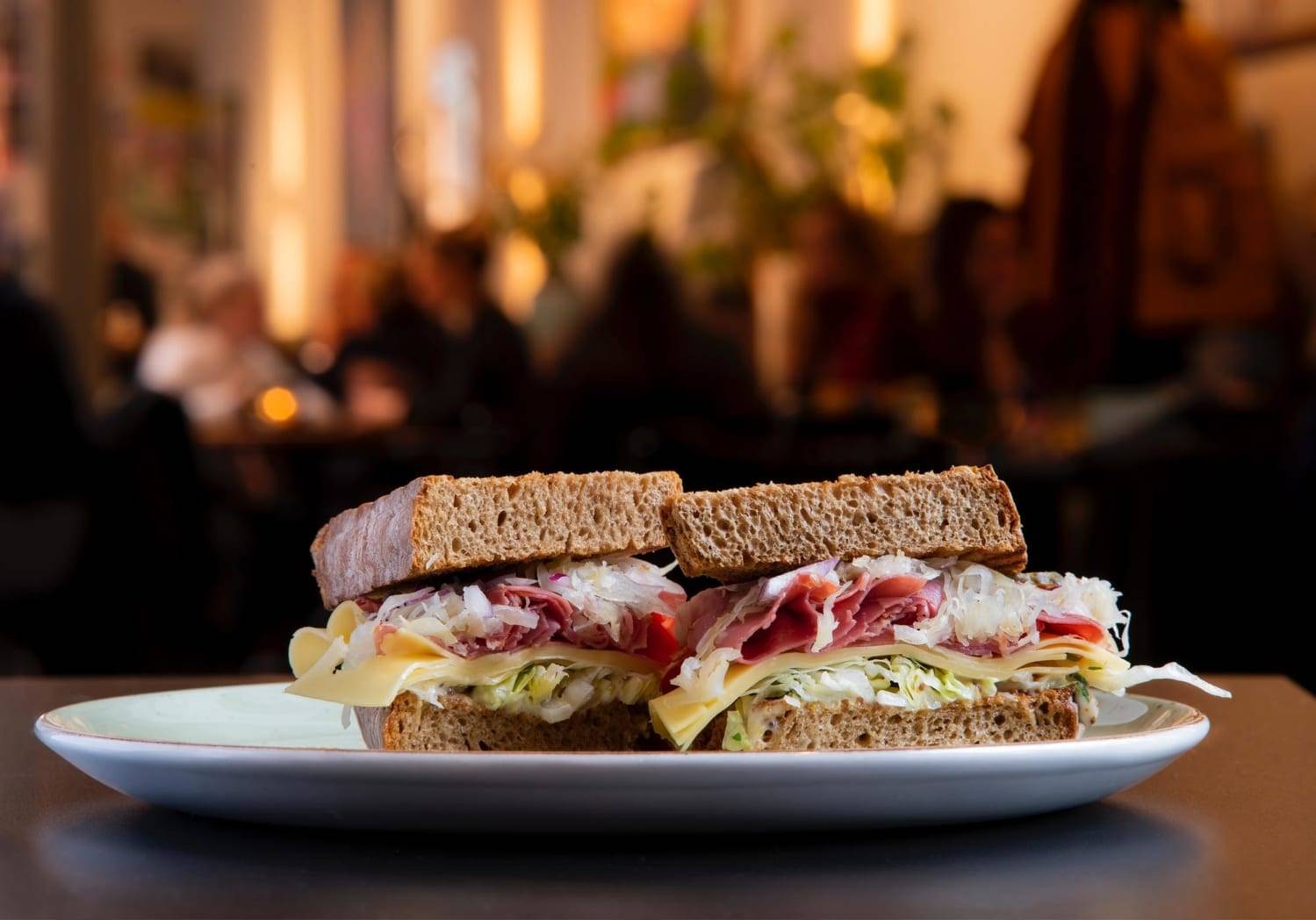