James Mann Wordie was born in Glasgow. He obtained a BSc in Geology in 1910 from Glasgow University and also later graduated with a BSc in Geology from St John’s College, Cambridge in 1914.

Wordie was recommended to Shackleton by Raymond Priestley who he met through his post university research and in 1914 he joined Shackleton’s expedition to the Antarctic. He was geologist and chief of scientific staff on the Endurance.

In 1920 he started his own series of arctic expeditions, which were to extend for nearly two decades. He was a founder-member of the Committee of Management of the Scott Polar Research Institute at Cambridge, and was Chairman from 1937 to 1955. He was Director of Studies in Geography at Cambridge University for many years and was Master of St John’s College (1952-1959). 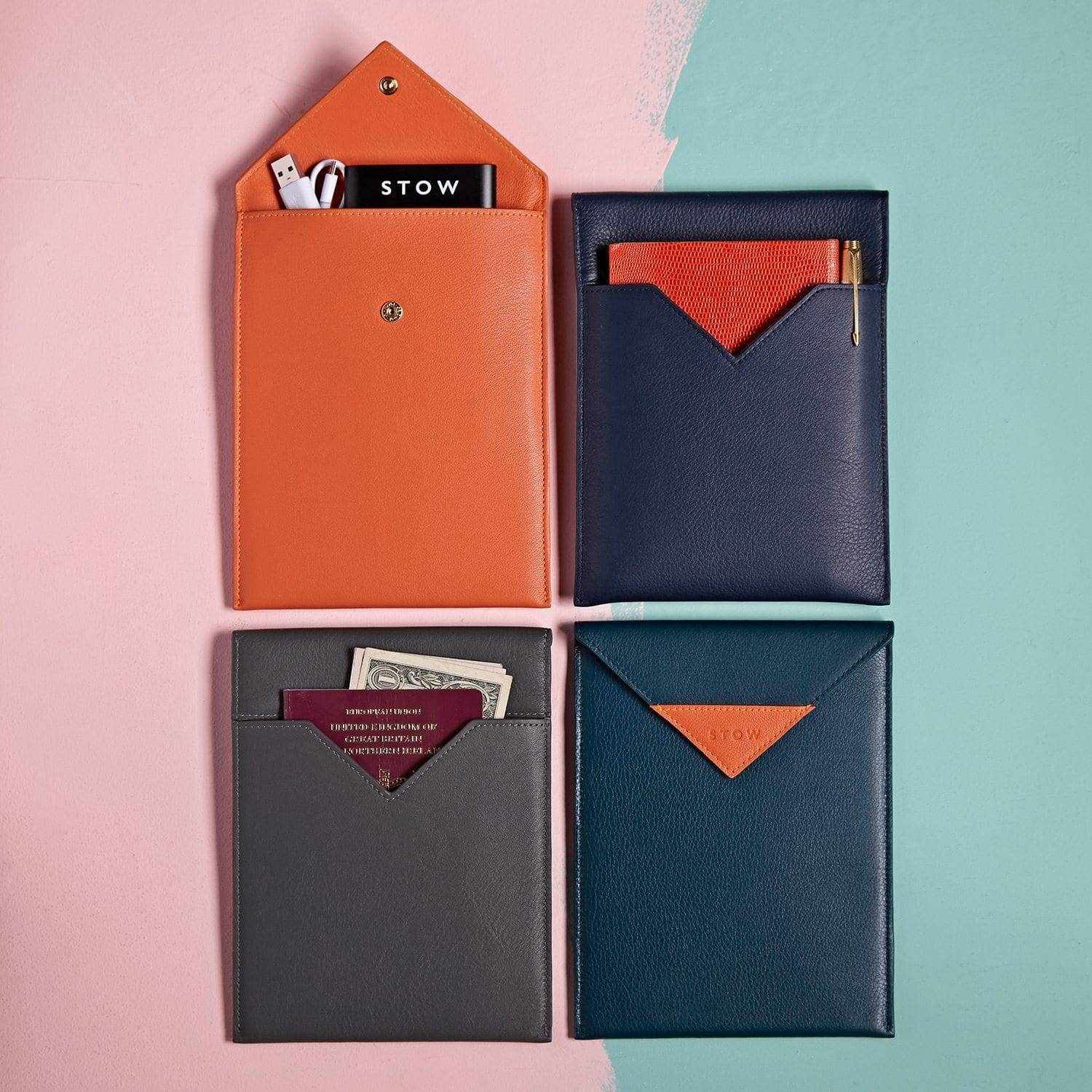