Stanhope became hostess to her uncle, William Pitt the Younger, during his second term as Prime Minister in 1804. She was a great beauty and conversationalist, and would sit at the head of his table and welcome guests. Later, Stanhope swapped London society for a more sedate life in Wales. But in 1810, following the death of her brother, she decided to leave England for good, embarking on a long sea journey to Turkey. On a stopover in Athens, it is said that the poet Lord Byron dived into the sea to greet her. From Athens she travelled to Constantinople only for her party to be caught in a storm and shipwrecked on the island of Rhodes. Having lost her entire wardrobe, she was forced to wear borrowed Turkish robes, embracing this exotic style from then on. Over a period of two years she visited Gibraltar, Malta, the Ionian Islands, Athens, Constantinople, Rhodes, Egypt, Palestine, Lebanon and Syria. In her later years, she fought spiralling debts and lived frugally in a crumbling Lebanese monastery housed in the hills near Sidon, south of Beirut. 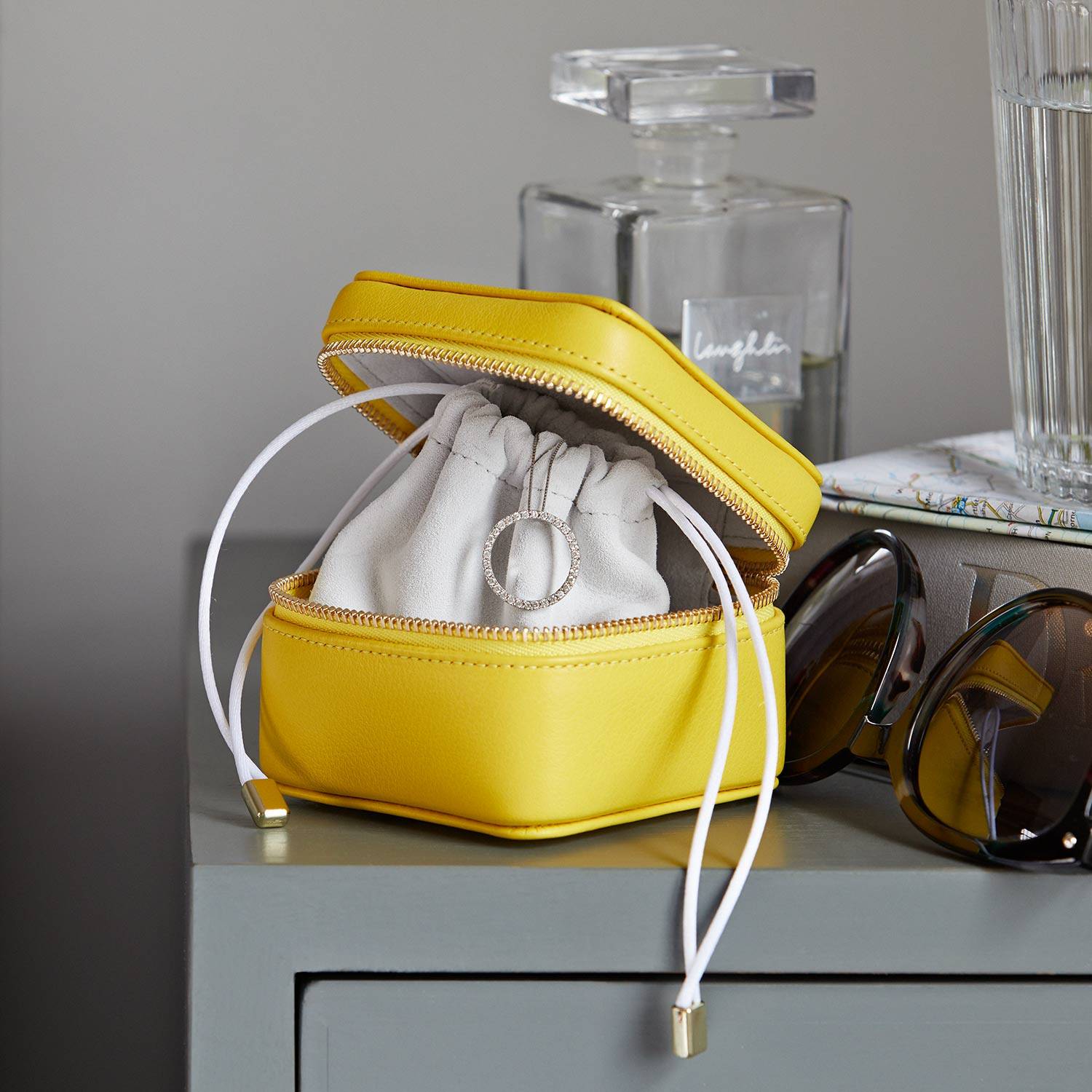