Recognized as the first woman to circumnavigate the world, Frenchwoman Jeanne was born in 1740 and grew up in a farming family. She later became involved with the aristocrat and plant specialist Philibert de Commerson. She agreed to join him on a royal expedition led by Louis Antoine de Bougainville aboard the Etoile on France’s first circumnavigation of the globe – its aim also being to collect plant and animal specimens. She boarded the ship dressed as a man (at this time, women were not allowed) and maintained her secret for months. In 1768 her true identity was revealed in Tahiti and she was unable to continue the expedition. On returning to France in 1775 she completed her circumnavigation. She is also credited with discovering Bouganvillea near Rio de Janeiro while working for Commerson. 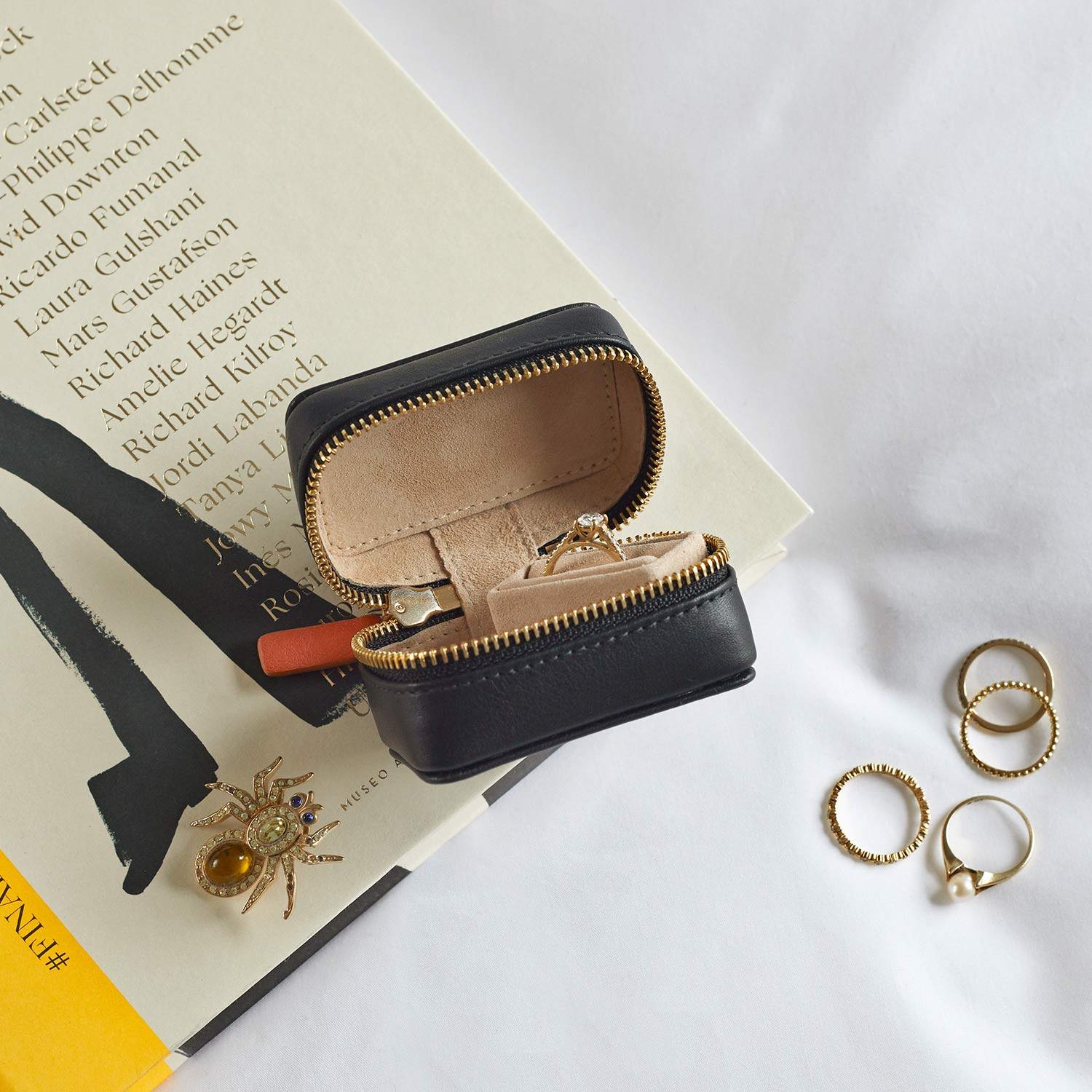