The inquisitive Ms Bell CBE, explored, mapped and became highly influential for British imperial policy-making, due to her skill and her contacts, built up through extensive travels in Greater Syria, Mesopotamia, Asia Minor, and Arabia. With her understanding of desert tribes and excellent language skills, she held her own against male counterparts such as T.E Lawrence and helped establish the Hashemite dynasties in what is today Jordan and also Iraq. She was elected a fellow of the Royal Geographical Society in 1913, soon after membership was opened to women. Shortly afterwards, Bell embarked on another expedition, from Damascus to Hail in Saudi Arabia with her caravan of camels. Her colourful account of life in the city fortress, also recalled previously uncharted areas of the desert. Back at home, she was the first woman to achieve a First in Modern History at Oxford. She later founded the Baghdad Museum, but tragically in her late fifties, following a long depression, took her own life. 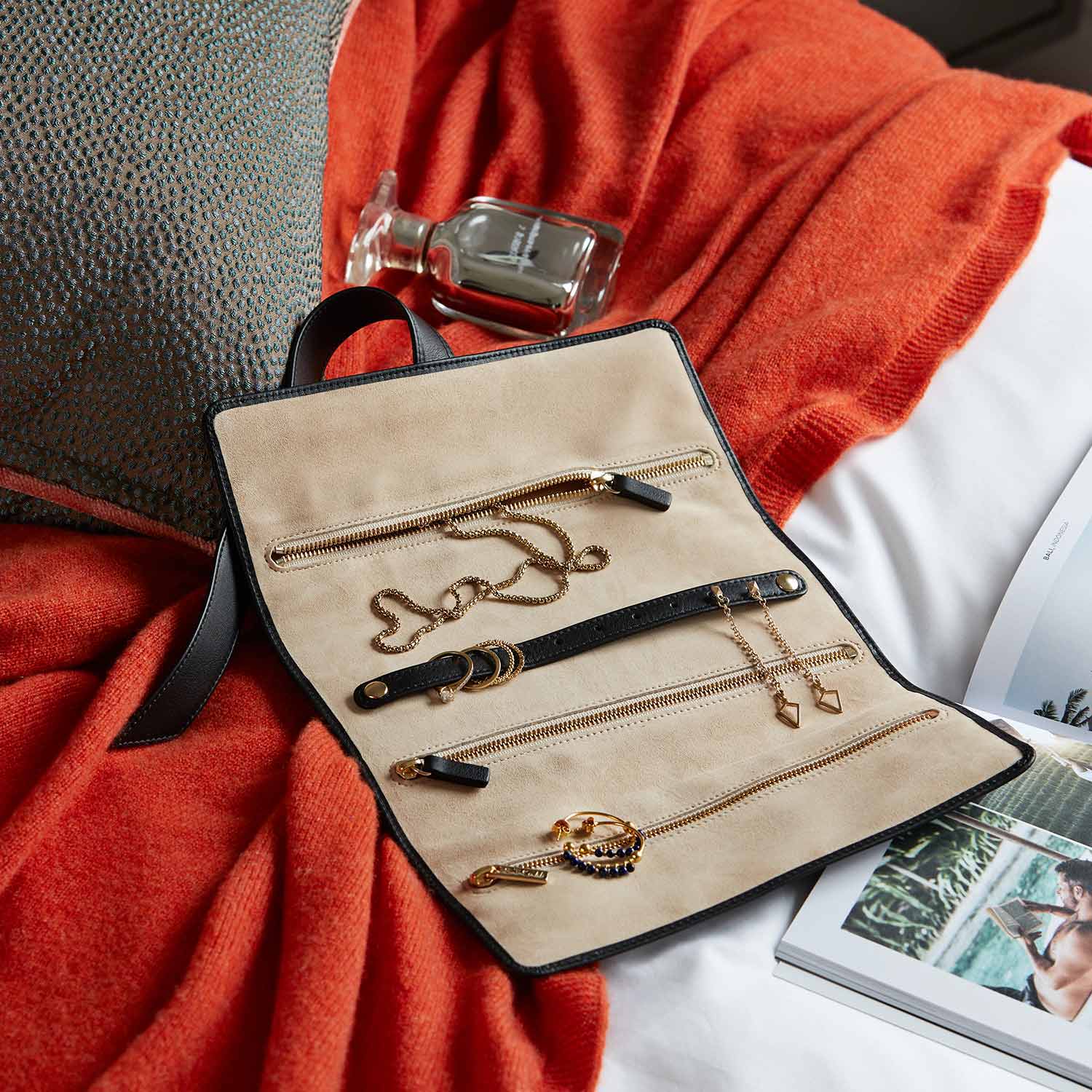