First time customer? Subscribe to our newsletter to receive 10% off your first order!

Edwards was home-schooled and showed considerable promise as a writer at a young age. Her first poem for instance was published when she was just 7 years old and a series of novels followed soon after. Her world was turned upside down following a trip to Egypt. It was 1873 and together with her friend Lucy Renshaw, the pair chartered a local boat and sailed down the Nile to Cairo. On her return she wrote (and illustrated) an account of the trip in ‘A Thousand Trips Up the Nile’ and later became a tireless public advocate for the research and preservation of ancient Egyptian monuments. In 1882, Edwards co-founded the Egypt Exploration Society. Women’s Rights were also of interest and in 1889 she embarked on a lecture tour of the United States. In her will, she left her entire collection of Egyptian antiquities to University College London. 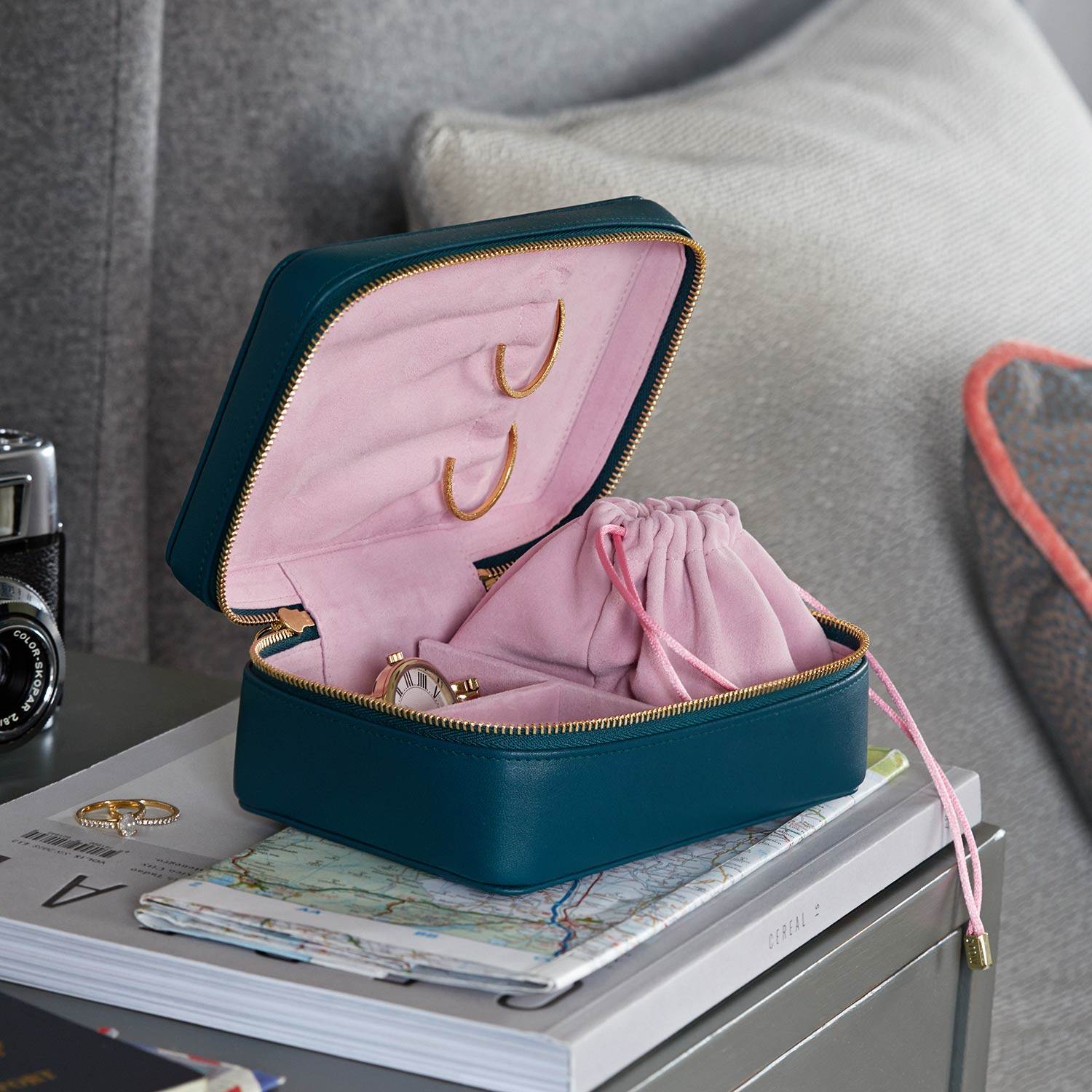