If you’re not party-ready for the Rio carnival this February, don’t panic, there’s another festival we’re guessing you might not have heard about.

Already a cultural phenomenon in America, Cinco de Mayo is a celebration of all things Mexican, and falls on, you’ll have guessed, May 5th every year.

Rather bizarrely, it marks a failed French invasion of the Mexico back in 1861.

The history goes that, back then, Mexico was suffering from financial ruin following years of internal strife. The French president at the time, Napoleon III, took full advantage of this unfortunate situation to grow his empire, sending his army in, storming Veracruz and forcing the Mexican government and its forces to retreat into Northern Mexico.

Next in Napoleon’s sights was the city Puebla de Los Angeles, now famed for its colourful streets. 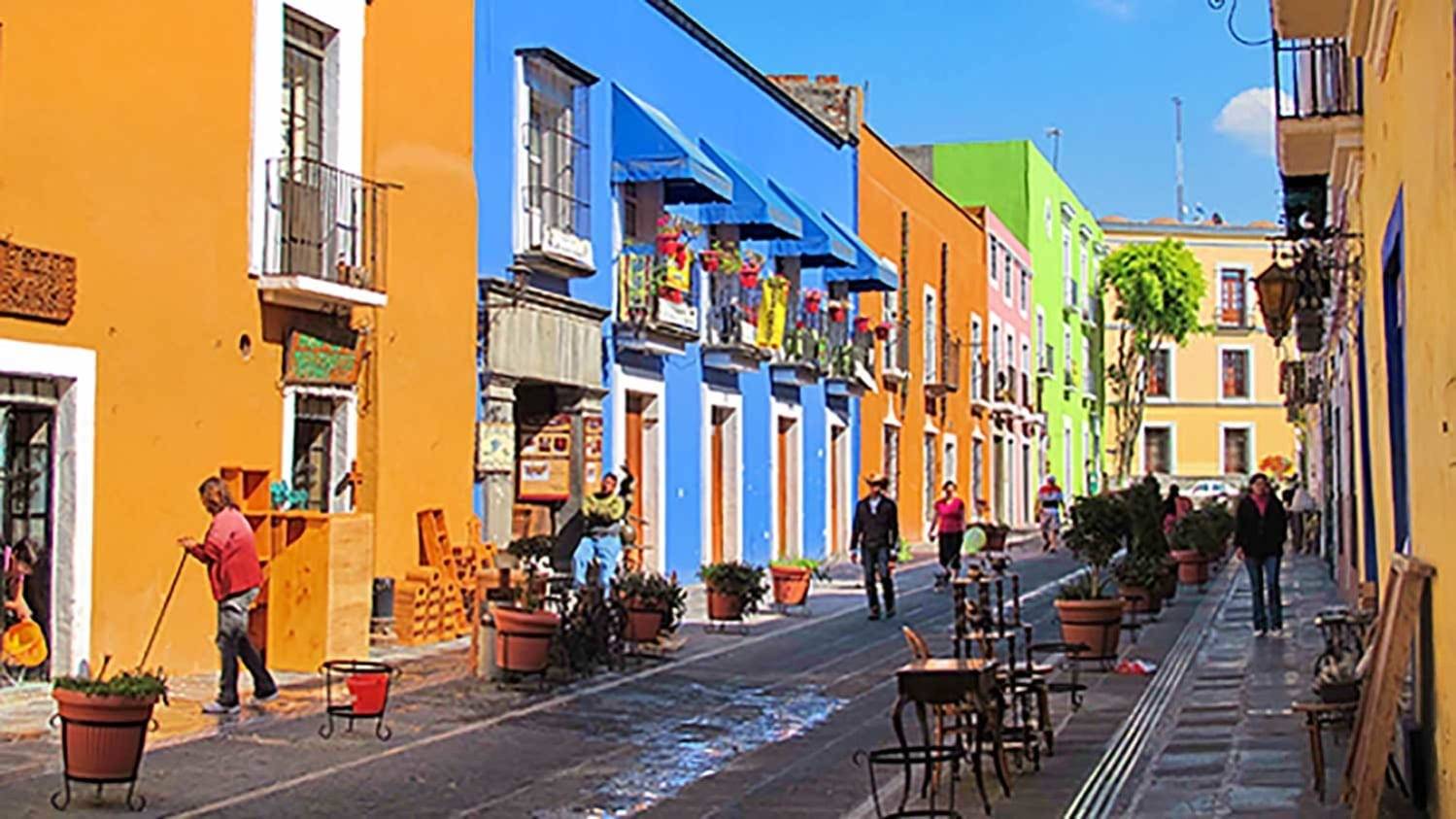 When the French attacked, on May 5th, 1862, the Mexicans surprised them with an army comprising many indigenous people, driving the French back. Though it took a while longer to oust the French from the country, it became a symbolic victory for Mexico.

These days in Mexico it’s only really celebrated in the Puebla region, where it’s a riot of parades, parties, mariachi music and traditional Mexican foods; all served up with lashings of colour. 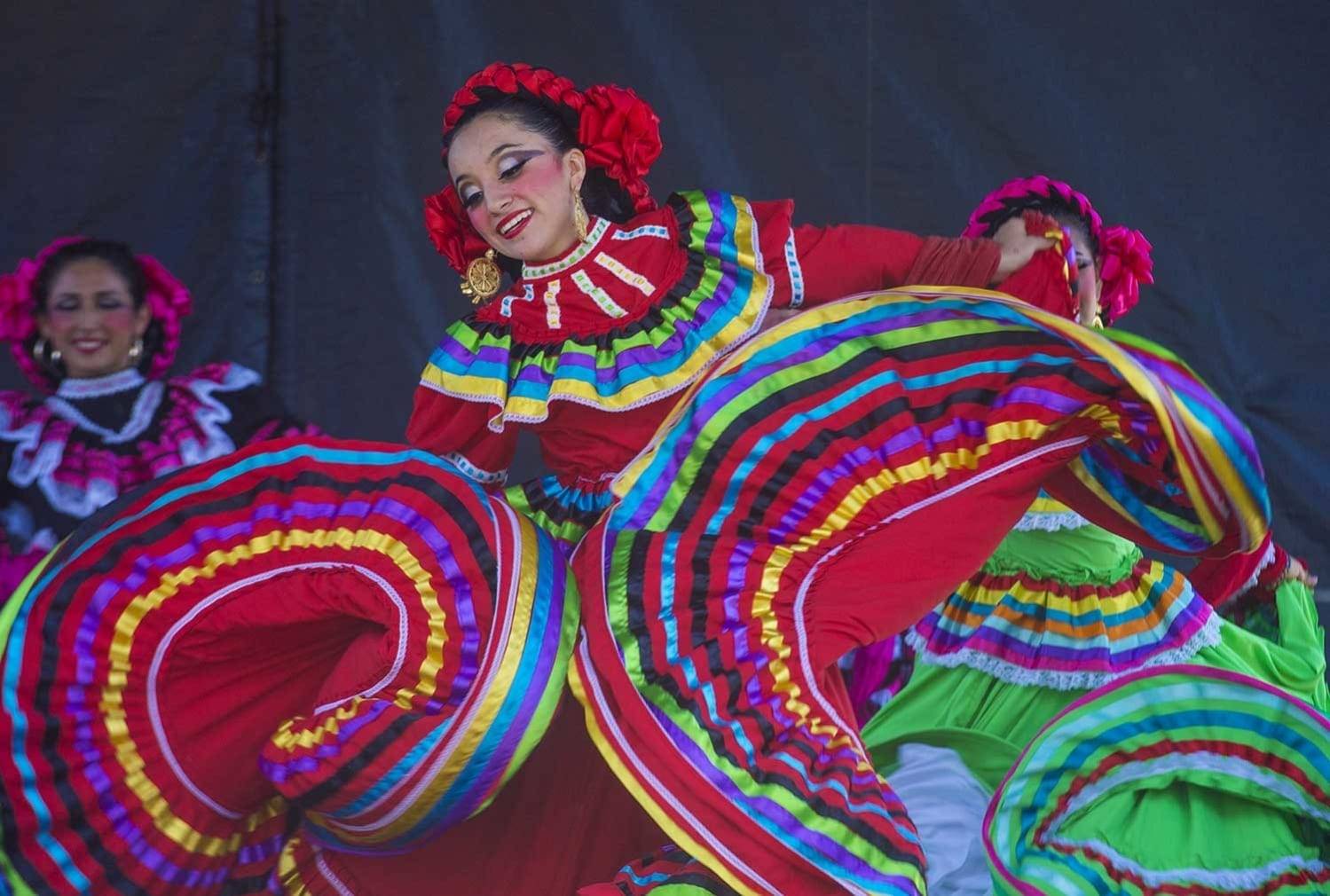 In America however, cities everywhere bring out the flag for Mexico. But it’s no longer the preserve of tacos and margaritas.

The renowned American chef, Rick Bayless, whose restaurants, books, and TV program, ‘Mexico – one plate at a time’, have taken Mexican food to another level, has also taken the festival cuisine up a notch. 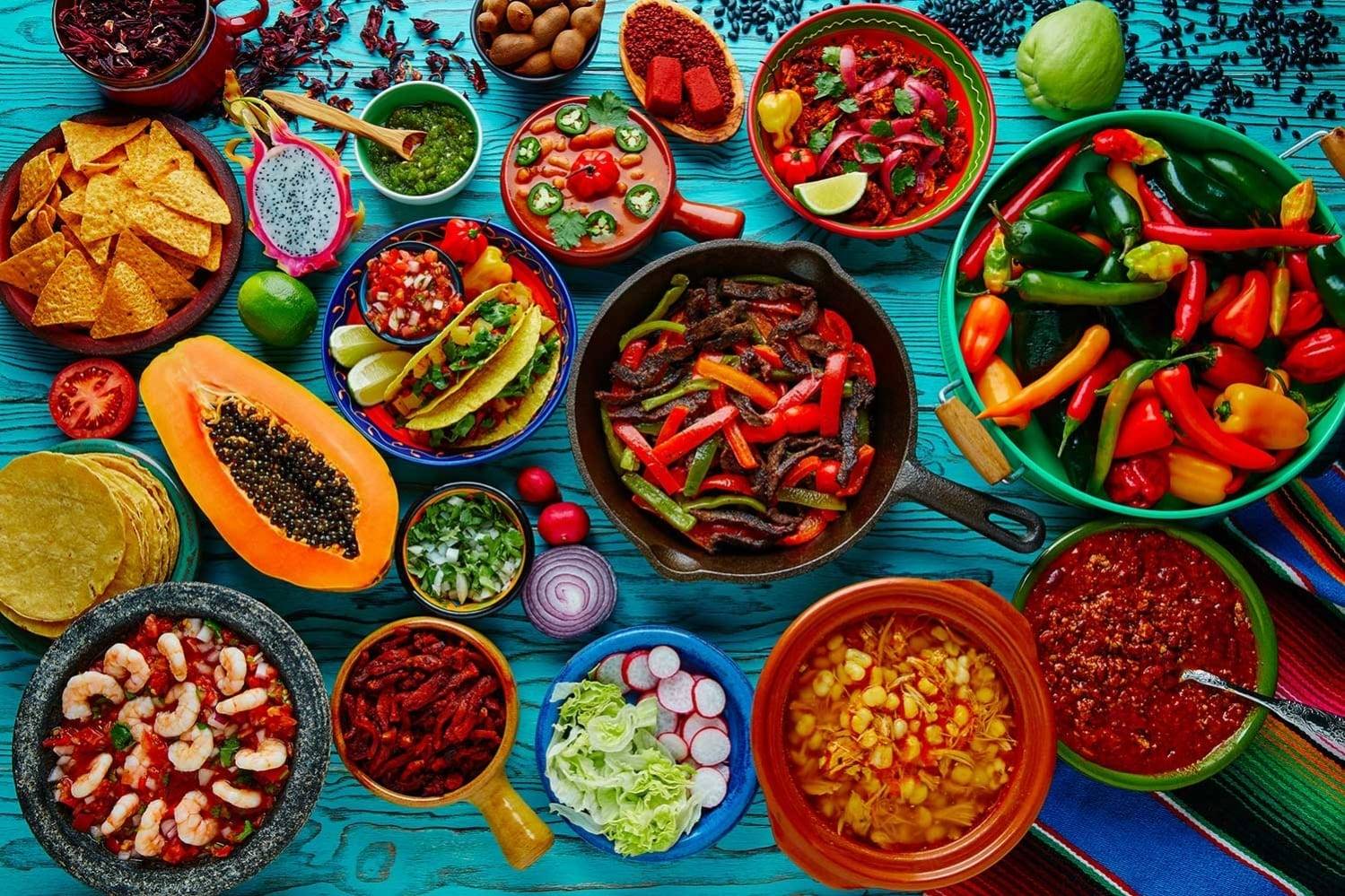 Bayless considers Puebla to be the gastronomic capital of Mexico; and he’s the man to listen to. Said to be Barrack Obama’s favourite chef, and once considered for the position of White House chef, his shake-up of America’s culinary establishment and his love of Mexico, are just a few reasons to take notice.

Bayless appears at places like Mistura, an enormous food festival in Lima, Peru, reputedly the largest food festival in the world, with hundreds of food stalls stretching along a mile and a half beach.

But enough, we’re getting hungry now…just heading to the diary to pencil in May 5th.